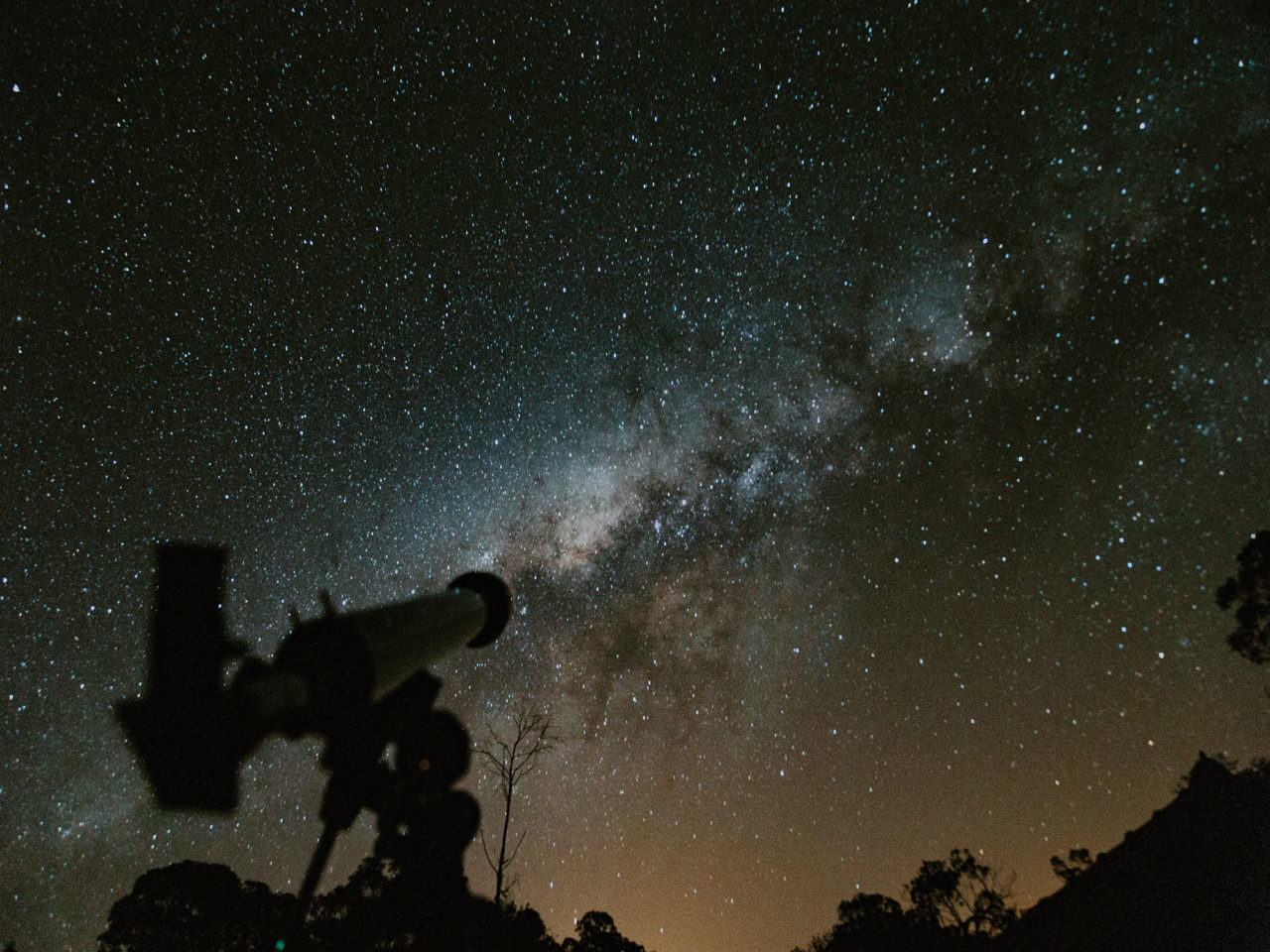 This whole cosmos is one single body. Just like when some injury occurs on your legs give pain your entire body any change in the cosmos how smaller maybe will have its impact on your body. Sometimes one may not perceive it through sensory roots.

For example, when the biggest water body i.e., the sea is effected by the moment of the moon around the earth through gravitational pull why can’t a Human body be effected which consists of 75% water.

A Japanese doctor Tomatto has performed a research on women blood for many years and he discovered that during menstruation cycle women blood becomes thin however there is no change in the men’s blood. However, he further discovered that when every 11 years one big atomic explosion occurs on sun even men’s blood is becoming thin during that time.

The above two examples are the scientific facts which proves that the cosmos effects human body by affecting a particle change inside the system.

Our thinking, moment and systems can be hugely affected by the influence of planets on us.

previous
Why Astrology?
next
Why predictions go wrong?