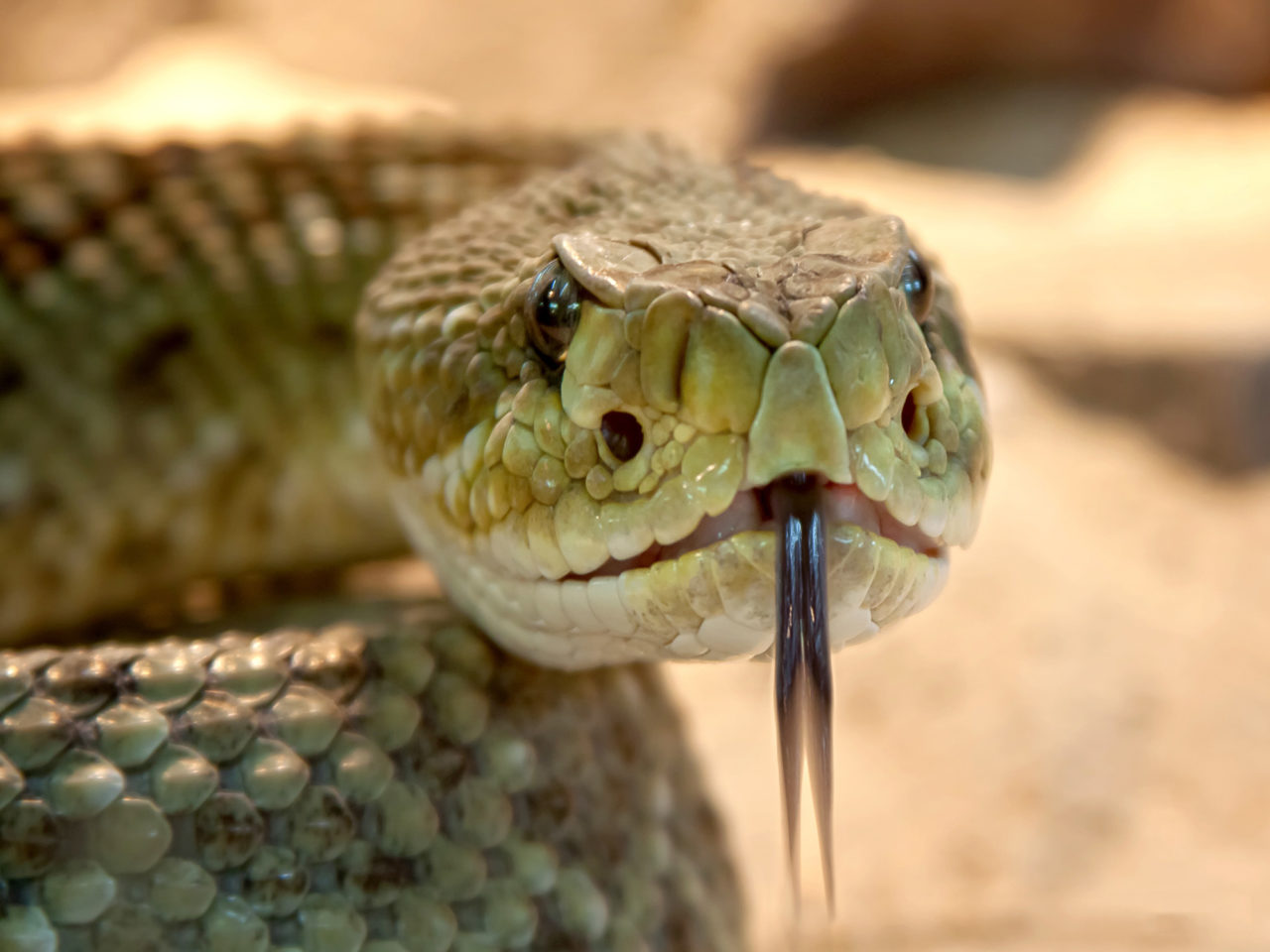 Some astrologers say that if the mars occupy in 1st, 2nd, 4th, 7th,8th and 12th house from venue or moon then also the native is effected with manglik dosha. However, if this is true more than 90% of population in the world can only be mangliks. Hence, we should consider only if the mars occupy the above houses from lagna not from moon or venus.

Vedic astrology shows most of the difficulties as well as pleasures caused by Saturn during the 7.5 years travel of Saturn over the birth moon which is called as Sadesathi.

Saturn gives different results for different natal signs where birth moon is placed. However, most astrologers earn their livelihood by scaring their clients by showcasing the bad effects given by Saturn. Saturn also give some very good results during that period with regard to the basic purpose of astrology which also need to be highlighted by the astrologers.

There is no such dosha. A general observation is that such combination causes spirituality and that’s it.

previous
Comparison between astrology & Science?
next
Why should one choose an auspicious time (Muhurtha) for starting any good events in life?